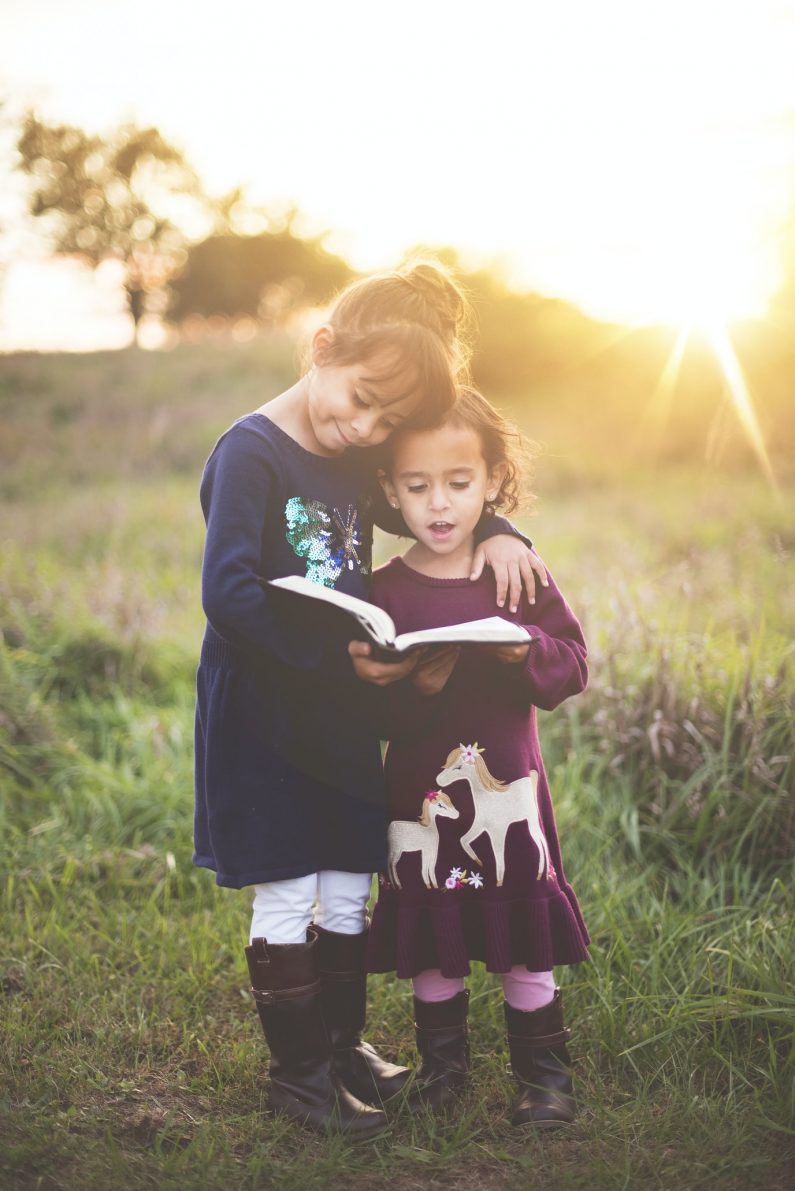 What Kind Of Diagnostic Speech Therapy Tests Are There?

Various tests help in the proper diagnosis of speech disorders for speech therapy for kids. Common tests in this context are:

DASE, i.e., the Denver articulation screening exam, is the most common and essential test used today to diagnose speech issues. The test is used to check the children’s pronunciation, preferably in the age of 2 years to 7 years. The test is only 5 minutes and is an excellent tool for enhancing speech issues among children.

A neurodevelopment paediatrician, Mr James Coplan, has developed the test. It was designed to determine the language development amongst children. The disorder can figure out the delayed speech or disorder in kids.

This test is designed to measure the child’s ability to speak and vocabulary. The person is asked to read and listen to various words using pictures and describe what they see. If anyone is suffering from some disabilities or is partial blind, they won’t take the test. There have been several revisions in this test since its inception.

The Level Of Complications In The Speech Disorder:

The level of treatment could vary for both adults and children with the same level of disorder. Some exercises are meant to strengthen the facial muscles along with provide flexibility to the facial nerves. The same also applies to the throat muscles. It helps in making breathing easy while a person speaks. Once the throat and face muscles are relaxed, a person can manage and control the voice quality and the words they speak. There are some other ways to soothe the fluency of the speaking skills.

There are also cases of embarrassment, nervousness and depression among people with issues of speech disorder. The process of talk the therapist helps in soothing this process as well. In case otherwise, the therapists also help improve and make things easy for the person while speaking. In case the level of depression rises, there are antidepressant medications that help in the easy recovery.

The level of depression is on the higher side for individuals with speech disorders. People develop a fear of public speaking and a phobia of talking. If not treated properly, it could become a permanent disability as well.

The speech disorder is a problem and proper diagnosis is essential for finding the cure of this issue.